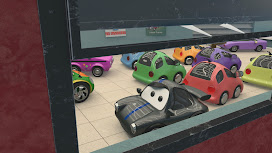 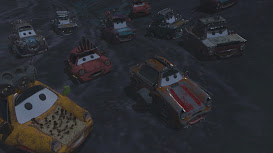 The studio Asylum of Sharknado fame needed someone to organize a fully animated feature to release in Direct To Video or DVD in stores alongside the theatrical release of Cars 3.

The trick is they only had 5 months to do it in, no script, no storyboards and a small group of young but hungry animators.  I took many long hours, people that had pride in what they did and some minor miracles.  I am happiest with my ability to make a team function well enough to get this project together and meet our goals.

I took this on knowing the insane challenge it would be and we did it.  Is it really pretty? No, but its 90 some minutes of 3D animation that makes sense and delivered on time.  I'm proud of it and I learned much along the way.

Now imagine if I had time!  I hope you can as well. 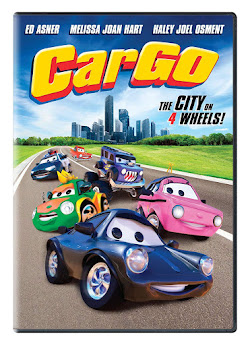 All Rights for the images reserved to www.paulrunyan.com.